Go to Jail Now and Collect a Poker Chip

Go to Jail Now and Collect a Poker Chip

JAIL
How’s this for weirdness.

Over in Polk County (based in Florida) they came up with an interesting way to get the Crime Stoppers’ Crime Reporting tip line into the minds of their citizens.

The point about this whole deal is to remind inmates that get of jail to spread the Crime Stopper message. Obviously us poker players are major outlaws, so these poker chips come in handy. 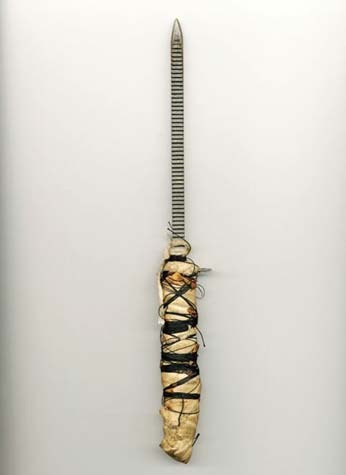 Inside the Polk County Jail, inmates get given decks of Crime Stopper Cold Case playing cards that display unsolved crimes that have happened in Polk County. They also have a constantly looped video showing unsolved crimes in the jail television monitors.

And no, in case you’re wondering, I don’t have experience with the Polk County jails.

“It’s not a gamble to turn in a criminal, it’s a sure bet,” Polk County Sheriff Grady Judd said.

Kinda cheesy line by the ol’ sheriff Judd there. But hey, maybe it works.

Card games must be fierce in jail huh? You’re playing for cigarettes but if you don’t pay up, you get shanked. For those not indoctrinated into the prison lifestyle (or those that don’t watch the current best show on television, “Lock Up” on MSNBC) a shank (also known as a shiv) is an improvised knife style weapon that can be a glass shard with cloth around it to form a handle, to a razorblade inside a toothbrush, to sharpened pork chop bones, to a sharpened spoon. I’m thinking a spork can be considered a lethal weapon as well. Very versatile, a spork is.